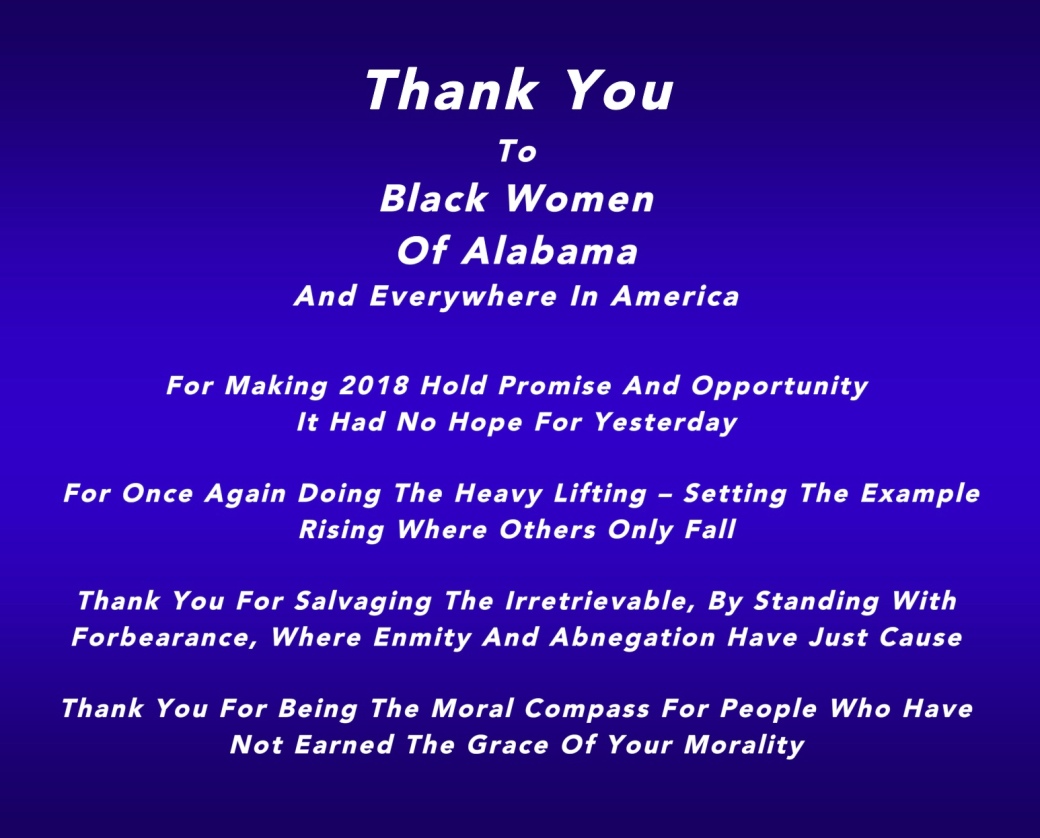 We Can See The Cords That Connect Us Through Pain. These Are Channels Through Which We Can Draw Needless Suffering, Or By Which We Can Choose To Heal The World.

When I was a child, I believed I had two souls.  I remember asking what a soul was, and being told a very ‘Catholic’ version of what it was and where it resides.  My response was “Oh – I have two of those,” walking away satisfied with the explanation.  I never accepted that I did not have these ‘two souls’ even as the occasional correction would come.  I did learn that one soul was permitted of me, and another was not.

It was not then, nor is it today about gender or sexuality for me with regard to what I thought as a child to be my ‘two souls’.  It is about the portion of myself I had to keep to myself…. one to flourish, and one to die – one to be fed in darkness- another welcome at the family (and society’s) table.  It isn’t possible to live as a whole person, with part of you dying.  It isn’t possible to die as a whole person with only part of you living…though many have departed us that way – many still do today.

The one I fed and kept with me- the one welcome at the table could build things, was strong and forceful… and was best suited to stand stalwart- to hide and protect the other- or so it seemed.  To hold secret meetings with, and quietly and discreetly smuggle out the genius and radiance I was told no one should see.

I wonder today if we will see the glorious transformation of the human spirit and the human condition as we reject it upon arrival – when neither this nor that, him nor her… and no spectrum of variation in the in-betweens calls for social credential.  This, is the ‘going against nature’- in defiance of how we were born.   At 19 I was beaten, shot, called a fag and left bleeding along side a road – my car speeding off without me – without us…the hidden and the seen.  At fifty-five years old, I have only begun to let light into that cellar, that hiding place – or is it that I have only begun to let light out?

Thought about my soul – Laughing or crying at nothing, lining through some list I’m sure I’ve seen

Thought about my spirit – Pushing and tired against all of these, thinking never would I fly again

Finally set my thoughts aside – Laughing weightless acrobat, seeing from  above the sky

We function with measure by groups or generations,  ultimately seeking recovery from our association to allegiances they exact upon us.Literally and metaphorically – We take the bran and germ from wheat, bleach it for appearance and sell it to ourselves and to others, a generation ago. Then we buy bran and germ to unclog and fortify our bodies, add nutritionists and health gurus and vitamins to offset depletions. Books and courses, masters and initiates to struggle back to a wholeness that was taken apart peace by piece.We raise children to learn to think our way – what to think, how to think, and to always be thinking before and after all they do. We dangle role models, heroes and achievement as the marker of whether that education has taken root, and anoint stock markets, social acceptance, playgrounds, chessboards, knowledge, credential, as assurance messengers to self and others that we’ve made good on all that thinking.  As someone thought up original sin, explaining  what we’ve taught’s   unexplainable shame.Then we seek new remedies for the bran and germ all this ‘bleached-for-nothing-thinking’ removed from us, selling it once again to self and others. Our clogging is with wars, arguments, competition, sickness and self-ambiguity – from the separating, just like the grain. We put it all back together by hiring Tolle, Chopra,Oprah, self help books, and an assembly line of life coaches no more prepared to deal through thinking, with what’s in you, me, us than in themselves. We’re all un-bleaching our flour – taking courses and seeing gurus and teachers … on how to stop only thinking – stop thinking only – so as to return to being whole.  When if set aside, in neither past, future, nor thought- Reflecting its ever-changing allegiances back to us once again – dropping the weight of their needless accumulations – Where we find ourselves floating weightless in the ever-presence of a wholeness that has always been there.

There are a billion secret treasures in a billion secret places.  Each time we discover one inside of us – we (knowingly or not), discover another outside. It is a reflection of our inner relationship to the outer world.

It is ‘Through Within’, rather than ‘From Within’, integrating conscious intent with clearer understanding.  Confluence of energy  ~ Flow of water & Peace in humanity, comprehend their ever-flowing Spirit in Nature. 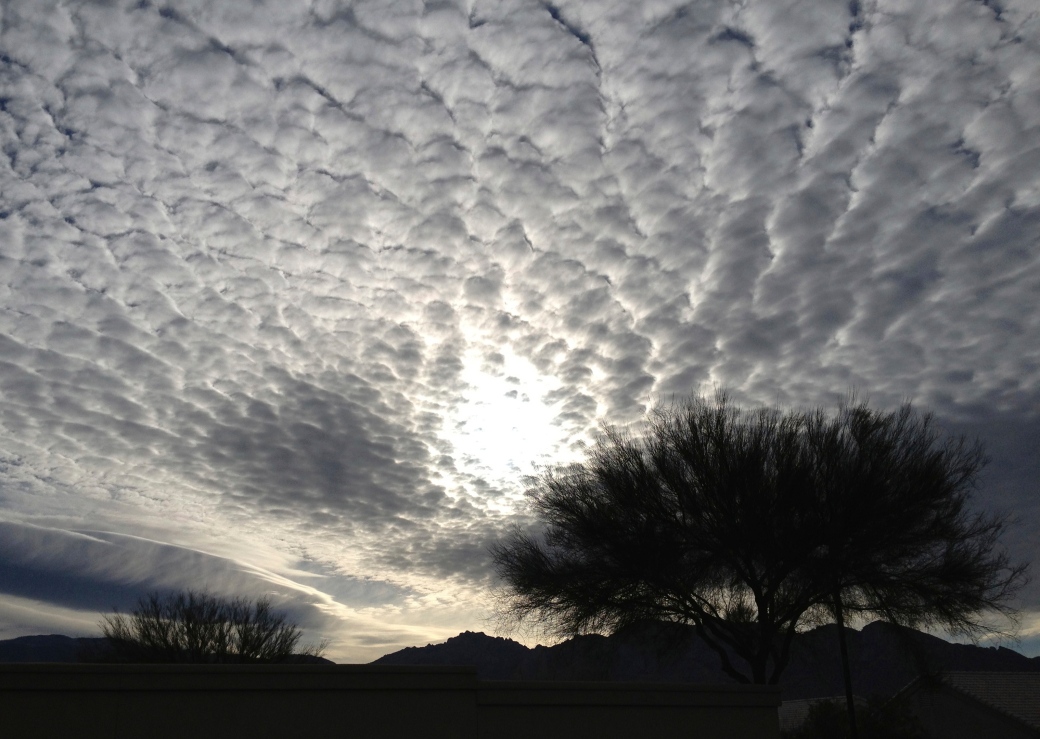 Today looking out, it said to me “I rise every morning  for every person, place and thing – We are the same”, the sky told me – “in infinite pattern, possibility, vantage and light.”

“Each day is new.  We may start where we left off,  should our heart or season instruct us – or we may start again with nothing behind us … nothing ahead … just the infinite pattern, possibility, vantage and light”

The Morning Told Me – Aho